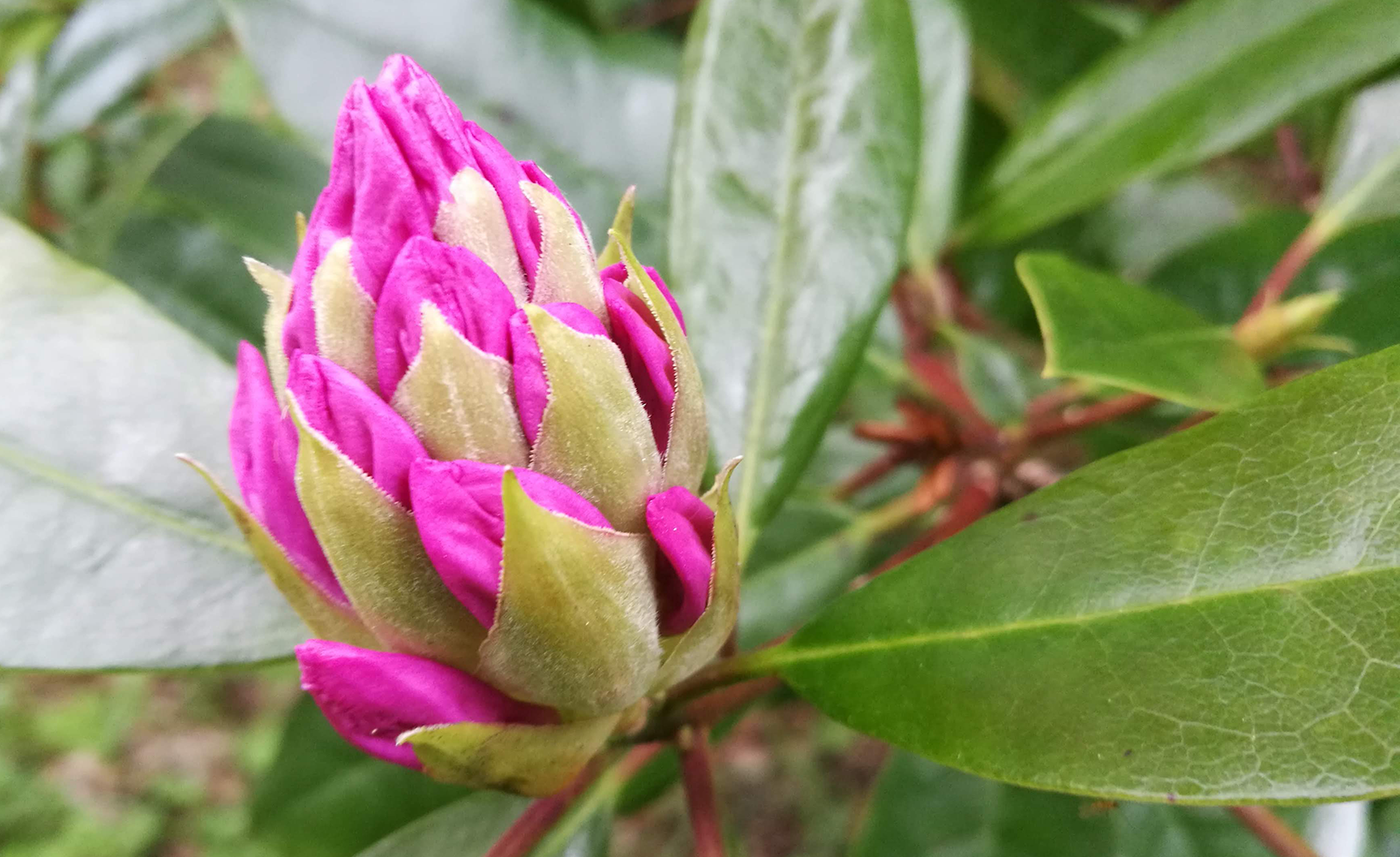 In these worship resources,
we continue our journey in Eastertide.

Opening to the Word

Praise the Lord!
Sing to the Lord a new song,
God’s praise in the assembly of the faithful.

The Liturgy of the Word

Click on one of the reading references to read the Bible passages: 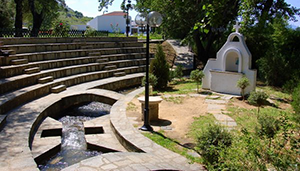 In the first reading, we come across Lydia, a woman of the Macedonian city Philippi, whom we are told dealt in purple cloth (i.e. she was well-to-do, since the purple dyes were most expensive).

Lydia listens eagerly to Paul and joyfully accepts the message about Jesus.

She and her household (οικος) are baptised.

Paul, imprisoned in Rome nearly 30 years later, wrote to the Christian community he had founded in Philippi, encouraging them to remain faithful, following the example of Christ Jesus

who, though he was in the form of God,
did not regard equality with God
as something to be exploited,

but emptied himself,
taking the form of a slave,
being born in human likeness.

And being found in human form,
he humbled himself
and became obedient to the point of death—
even death on a cross.

Therefore God also highly exalted him
and gave him the name
that is above every name,

so that at the name of Jesus
every knee should bend,
in heaven and on earth and under the earth,

and every tongue should confess
that Jesus Christ is Lord,
to the glory of God the Father.

This is the Jesus we read about in the Gospel reading, shortly before his Passion and Death.

Whatever suffering we have to go through at this time, let us do it with love, that it may be transformed into sacrifice, united in the sufferings of Christ for the whole human family (cf. Colossians 1:24).

One of the psalms we sing at Easter includes the refrain

Let us continue to pray that we may enter ever more deeply into the presence of God,
who longs to make God’s home with us.

Pray for us all.

1 Blest be the everlasting God,
the Father of our Lord!
Be God’s abounding mercy praised,
and majesty adored!

2 When from the dead he raised his Son,
and called him to the sky,
God gave our souls a lively hope
that they should never die.

3 There’s an inheritance divine
reserved against that day;
’tis uncorrupted, undefiled,
and cannot fade away

4 Saints by the power of God are kept,
till that salvation come;
we walk by faith as strangers here,
till Christ shall call us home.

1 Stay with us Lord, for day is almost over;
Come to us in peace and greet us with your word.
You we have known, your love has sought and found us:
Speak to us now, our brother and our Lord.

2 Stay with us Lord, your word like fire within us
Sheds its searching light on all our despair:
We had forgotten you, the risen Master,
Taking our way, you talked with us there.

3 Stay with us Lord, and ever go before us,
Soon will your future dawn on us like day;
Stretch out your hand to hold and lead us always,
Gentle and strong one, Lord of our way.

You can say this in any language you choose.
Here it is, in English, Latin and French.

Our Father in heaven,
hallowed be your name.
Your Kingdom come,
your will be done,
on earth as in heaven.
Give us today our daily bread.
Forgive us our sins,
as we forgive those
who sin against us.
Lead us not into temptation,
but deliver us from evil.

For the kingdom,
the power and the glory are yours.
Now and for ever. Amen.

O God,
you have prepared for those who love you
such good things as surpass our understanding:
pour into our hearts such love towards you,
that we, loving you in all things and above all things,
may obtain your promises,
which exceed all that we can desire;
through Jesus Christ our Lord,
who lives and reigns with you and the Holy Spirit,
one God, for ever and ever. Amen.

Alleluia! Christ is risen.
He is risen indeed. Alleluia.

* You can find more organ music from Holy Trinity Church, Stirling
on Alistair Warwick‘s website and on SoundCloud

** Image of the location of Lydia’s baptism at Philippi from linearconcepts.com

In these strange times, we are called to trust

The Bible texts of the Old Testament, Epistle and Gospel lessons are from the New Revised Standard Version Bible: Anglicised Catholic Edition, copyright © 1989, 1993, 1995 the Division of Christian Education of the National Council of the Churches of Christ in the United States of America. Used by permission. All rights reserved.

The Collects are from the Scottish Episcopal Church, 1982.

The hymn ‘Stay with us Lord’ by Alan Griffiths, is taken from ‘Hymns for Prayer & Praise‘.

Images, unless otherwise stated, are from lockdown, by Alistair Warwick.

Music engraved by The Art of Music.

Purchases made by clicking links on this website will cost you no more than buying directly from the supplier; we may receive a small commission, which helps with the costs of maintaining and running this website.

Enabling Music (part of The Art of Music) is a participant in the Amazon EU Associates Program, an affiliate advertising program designed to provide a means for sites to earn advertising fees by advertising and linking to Amazon.

Praying from Home: Tuesday after Pentecost 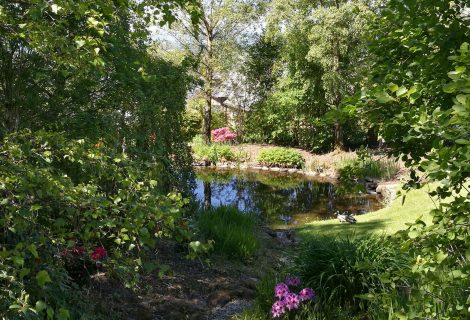 Praying from Home: Monday after Pentecost 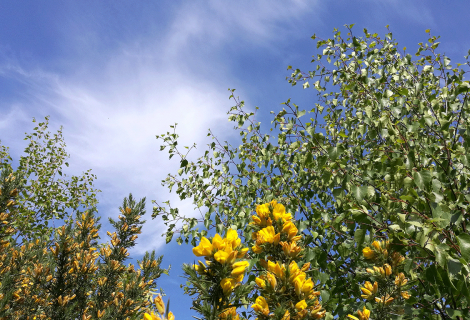 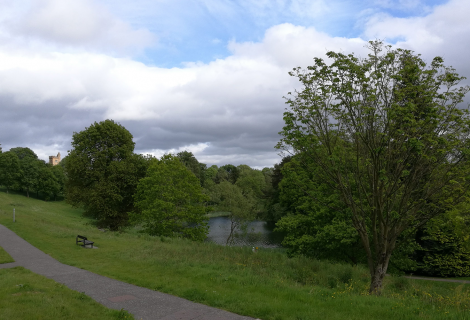